The price of oil is rising again and is taking its toll on World markets. Over the Easter period in the UK, the cost of fuel reached a five year seasonal high. These statistics were taken from AA Fuel Price Reports. Here at Intercity Couriers, we aim to offer the most competitive price but with fuel costs rising we have to make sure our drivers are trained to drive to get the best out of the expensive fuel we have here in the UK. The anticipation of traffic to reduce braking, using the most effective gear to reduce engine speed and stop/start technology is helping us to run as efficiently as possible.

The UK Average showed a rise of 4.4p per litre within April 2019. This equates to approximately £2.50 per full tank of fuel based on a typical 55-litre tank. With one of our drivers sometimes using two tanks of fuel per van per day. This can quickly accumulate over the weeks into hundreds of pounds.

UK Fuel Duty is amongst the highest in the world. FairFuel UK has succeeded in many duty freezes over the last 9 years but despite this, we as businesses and consumers are still battered by these prices.

Since Brexit, we have seen an increase in oil alone without the increase of the duty. Oil is sold in US dollars and since the referendum in 2016, the pound has decreased giving us less value for money when purchasing oil costing millions of pounds in the last 2.5 years.

We try to combat these fuel prices to combine loads and using local drivers from all over the UK to cut down on the mileage as much as possible. We are even seeing sub contact self-employed drivers waiting in areas that they have just delivered in for up to 2 days, for the hope of a collection nearby to reduce mileage and fuel costs 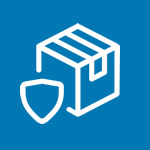 All of our courier services have extensive insurance cover for all of our vans & drivers to ensure that your cargo is protected in the unlikely event of an accident. 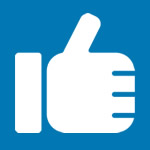 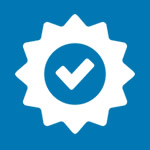 We always aim to deliver your goods to their destination safely and on time whether it's on the same day or next day service.

Your cargo is important to us. We are extremely reliable and offer same-day delivery and make sure those time-critical packages arrive on time every time. We will keep you up to speed with your consignment's journey as part of our service. 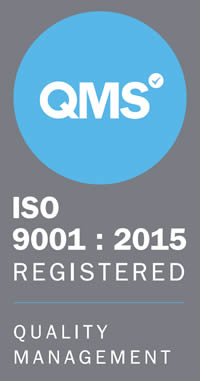 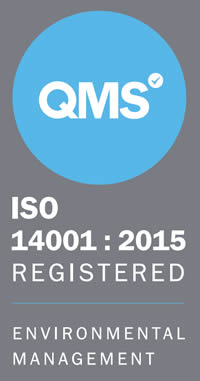 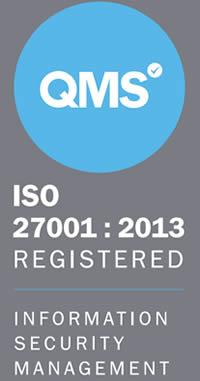 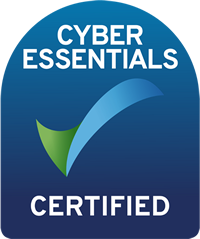